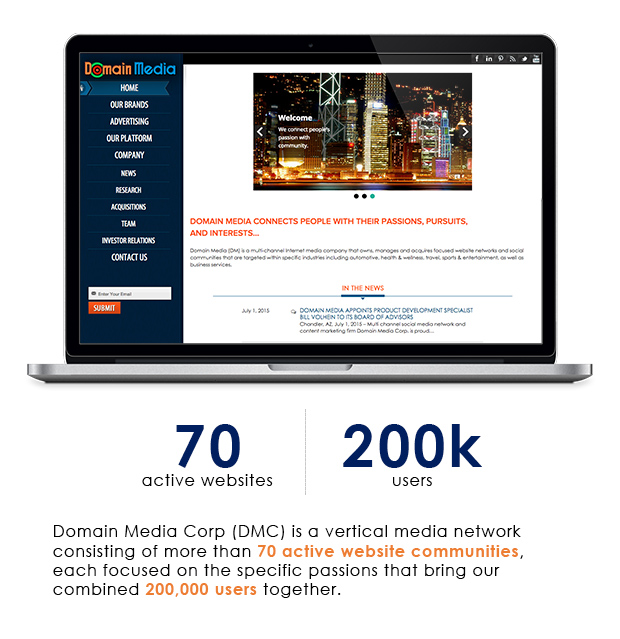 By building these communities around a specific interest, DMC’s proprietary niche community platforms engages audiences in the automotive, health and wellness, travel and businesses services industries on a deeper level than generic platforms.

DMC builds and acquires content-rich websites, website networks and online communities. With a market trend towards niche messaging and DMC’s significant presence and momentum, we expect to grow our network to 100 million subscribers in the next three years, reaping all the benefits in aggregating large audiences on a highly focused basis, capitalizing on big data , and growing multiple lines of revenue that come with such a presence. 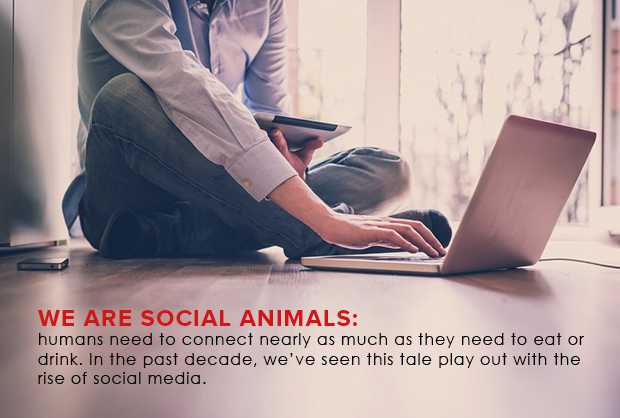 Wherever people can connect, they will.

But mass communication (Twitter and Facebook) is starting to cede ground to private messaging and more focused and private platforms (WhatsApp, Snapchat).

Mass marketing is getting lost in the shift.

As the world’s internet users turn to more focused groups and communities—communities that unite them through specific interests, beliefs and causes—marketers who’ve devoted significant resources to Twitter, LinkedIn and Facebook are left wondering how to follow.

Existing platforms tend to focus on marketers as the core audience, neglecting the features or capabilities like comprehensive privacy controls that attract significant numbers of users.

Building platforms that our users love is DMC’s bread and butter. DMC’s community platform in development addresses and delivers exactly what users want more of- privacy, control, better connectedness with their like minded friends and peers, and the ability to express themselves more freely.

The traditional agency model is broken. On today’s web, users are happy to engage with brands when they trust and love the platform they’re on and the content is highly relevant to them. Build for users, and marketers will follow.

That’s what DMC is about. It’s mass marketing on a niche scale.

One of the fundamental truths of today’s web is the mind-boggling amount of very specific interests communities form around. DMC uses a proprietary community content management system (CMS) that allows it, to ramp up new communities quickly, centralizing management and optimizing content on each site, individually and as a network.

So when we identify an emerging niche interest, we can quickly build a website network to serve the community around that interest.

That approach has led us to massive success to date. The DMC ecosystem consists of: 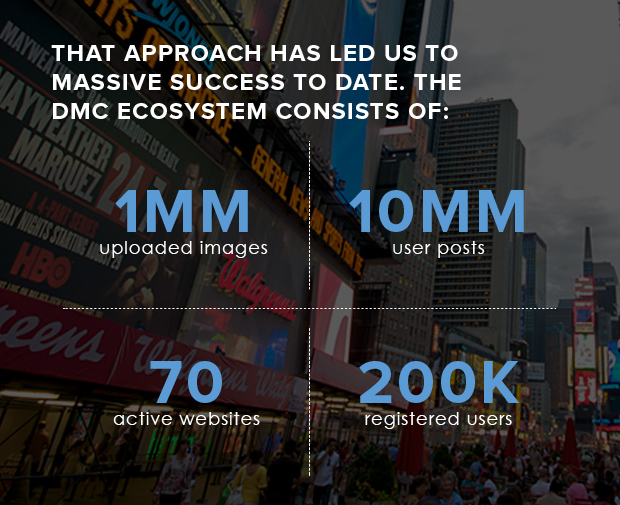 We build website networks that passionate communities of enthusiasts love. In the process, we create highly targeted online venues to connect marketers with very specific audiences.

The DMC platform has been in service for two years, after extensive development and testing. Now, we’re planning significant enhancements to take the platform to the next level to focus on video, mobile, enhanced user permission levels, and increased community engagement.

As part of our foundation, DMC, acquired the Enthusiast Online Network which provided its proprietary community content management system, a user engagement incentive engine to increase user inactivity, and a multitude of website communities, creating instant traction and market presence.

Already, DMC sites have been reviewed and approved by some of the largest advertising and affiliate networks: 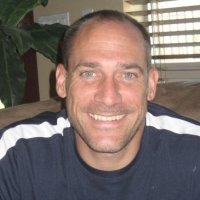 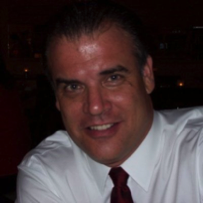 A business development specialist for 20 years, Kurt has consistently built multi-million dollar organizations and led both large and small teams to success in expanding existing markets and growing new markets, served as Vice President of ING where his team was responsible for producing over $1.4 billion in lifetime sales and as co-founder and director of Business Development Internet marketing companies for Marketing 3.0 and LocalBizClicks.

Co-founder of the world’s second-ever interactive advertising network, Allan led the company to a merger with Petry Interactive, making the company the underlying technology platform and business model of what became 24/7 Real Media, one of the largest internet ad networks in the world, where he also served as Director of Affiliate Relations, completing 13 acquisitions of online ad networks. Allan also founded e-Sports.com, the one-time largest community for sports editorial content online. 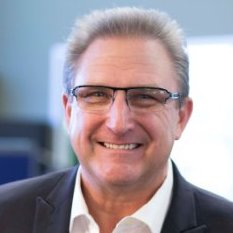 Michael has 25 years of executive leadership experience, including nine years as a C-level public company executive. He completed a $23 million IPO of Local Corporation in 2004, and grew Local.com from $0 to $20 million in just four years, and subsequently came back to lead its growth from $70 million to $100 million in sales while increading annual revenue per employee from $325,000 to $1.2 million. Michael is currently Executive Vice President & GM of Consumer Solutions at RealtyTrac. 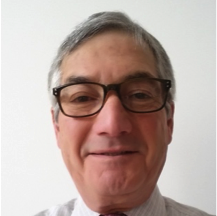 David is a seasoned business development and M&A executive with over 25 years of executive leadership experience, including 14 years as a C level public company executive or board member. He was the vice president of acquisitions of Expanets, Inc., which acquired 28 businesses in four years, creating a company with profitable aggregate revenues in excess of $500 million. 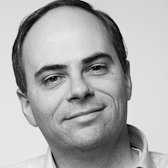 Richard brings more than 20 years experience as a media executive with major online media firms like NewsCorp. He was the Staff editor for Ziff Davis, Inc., and the homepage editor for ZDNet Products. Richard was also a senior executive and community manager for Everyday Health, one of the largest health & wellness communities online with 42 million unique users.

Bill has over 20 years of product development and leadership experience which includes developing and managing large scale website and software development projects such as the 2000 Olympics, the U.S. Department of Education, Magento, USWeb, and ClearVoice. 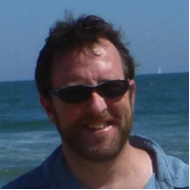 Peter has in excess of twenty years in senior technology development and management roles with companies which include Bankers Trust and MetLife. Developed high profile interactive websites for Major League Baseball and National Basketball Association teams as well as pop stars such as Shania Twain. Worked at the U.S. Department of Defense developing on-board training systems. Peter is the past President and CIO of the Enthusiast Online Network (EON) which Domain Media acquired. Peter is currently the Technical Director of Sports Technologies.