UnStock App – a mobile app for iOS and Android that lets users shoot and sell authentic video straight from their phones.

.RVF – Responsive Video Format – a patent pending technology that instantly adjusts video content to the aspect ratio of any screen.

With our core product offering, we are perfectly positioned to become a key player in the digital video industry – specifically, the mobile video advertising market, currently valued at $34 billion in the US alone. We deliver video for the Mobile Age. 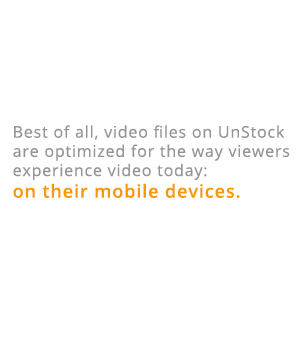 And UnStock is just the beginning of our’s vision to build better video. We’re also working on .RVF a patent pending technology that would fit video instantly to the size and orientation of users’ screens – whatever screen they’re viewing it on.

At UnStock, we know we’re onto something special, and we’re not the only ones: among our advisors is Mitch Lowe, co-founder of one of the most revolutionary video platforms in the world: Netflix.

So what does a future of better video look like? Read on to find out.

If you’ve noticed that you’re spending more of your internet time with videos and less of it with text, there’s a reason for that: video is the undisputed ruler of Internet time in 2015.

Video racked up 64% of total web traffic in 2015 — and that number is on the rise.But we’re not just spending more of our online time watching video — we’re also getting smarter about what we watch. Today’s savvy viewers can spot stock images and footage from a mile away — which means brands need to get creative if they want to create content that connects with viewers.

Meanwhile, while we’re watching more video — we’re also shooting more video, too. Advances in smartphone camera technology have made it possible to shoot high-quality video directly from your smartphone. 44% of smartphone users between the ages of 18 and 34 (the all-important Millennial generation) shoot video on their phone at least once a day. 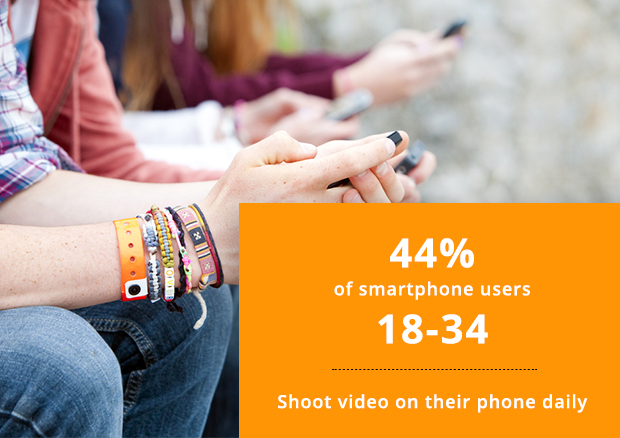 That adds up to a massive library of authentic, real-world footage — footage exactly like what today’s brands need for their marketing & content.

Why not build a platform where brands can find the footage they’re looking for, and users can get rewarded for the awesome footage they shoot?

UnStock is the ultimate video marketplace for the mobile age.

UnStock works sort of like Shutterstock, except that instead of the same old, stale stock footage we’ve all seen a million times, UnStock features a constantly updating, constantly refreshing catalog of fresh, authentic video – all optimized for mobile viewing. 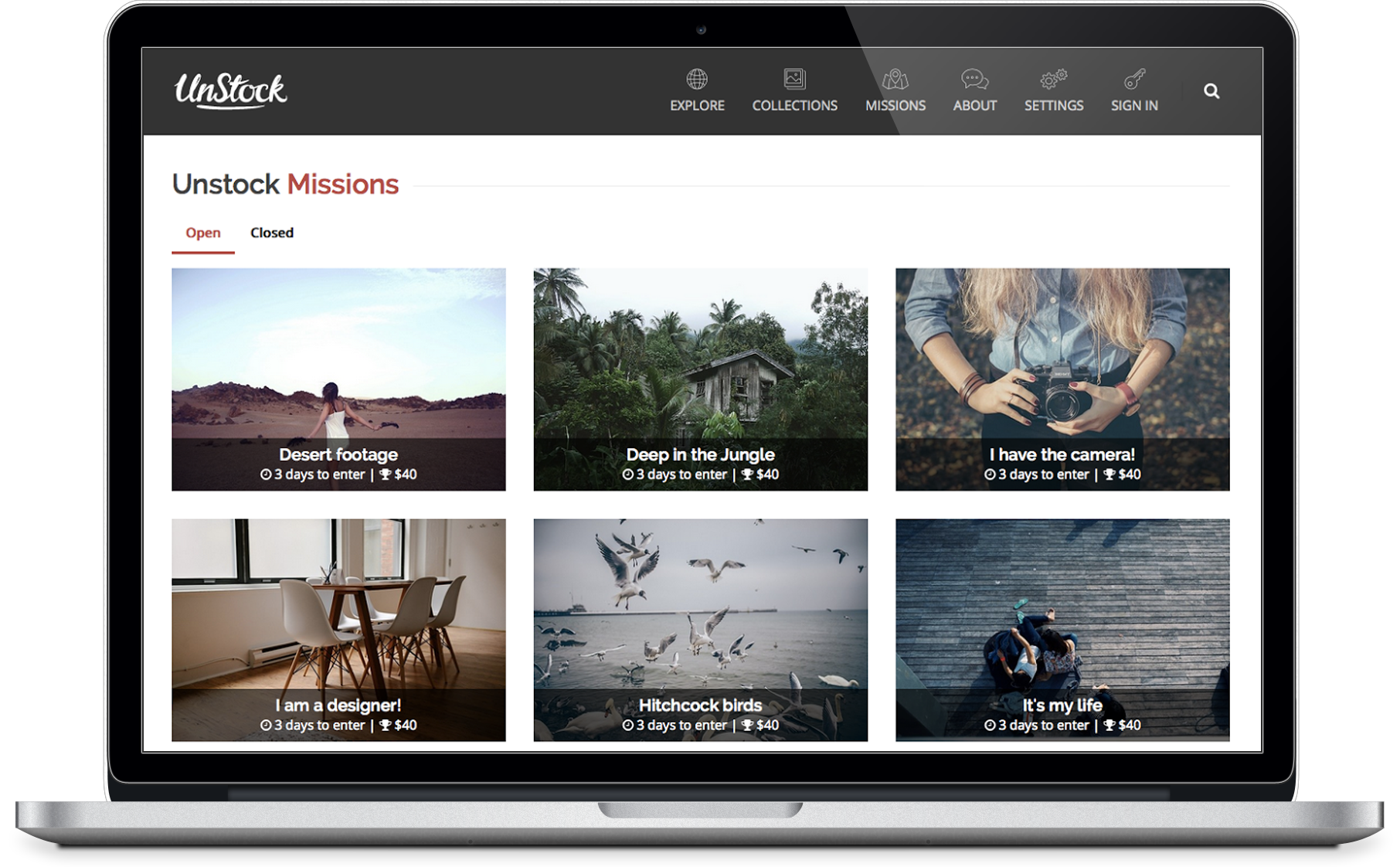 In short: UnStock  is a true win-win scenario for users and brands alike: 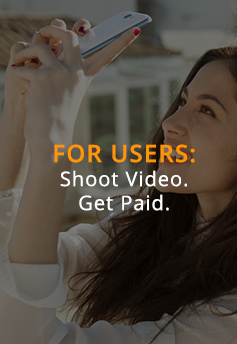 UnStock For Users: Shoot Video. Get Paid.
Whether you’re a professional videographer or a casual smartphone user with a knack for catching great video, you can upload your videos to Unstock and get paid for the rights to the video you post. Plus, with the UnStock App for iOS and Android, shooting uploading video to the UnStock Market is as easy as posting a photo on Instagram — and as instant. 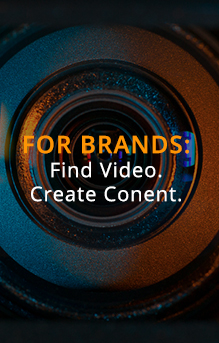 UnStock for Brands: Find Video. Create Content.
Unstock is the go-to destination for brands looking for fresh, authentic, mobile-ready video that will connect with their audience. Brands that visit Unstock can browse the catalog for video that meets their needs — or they can post requests for specific footage: need a shot of someone sipping your coffee or wearing your brand out in “the wild”? Post your bid to UnStock and one of our videographers will get out there and get your shot for you.

The big question you’re probably asking yourself at this point is: why vertical and mobile? Why is it so important that UnStock support also vertical video instead of… just horizontal?

The short answer: because we view it that way.

You tell us which looks better:

You might be thinking that this doesn’t sound like that big of a problem, but think again: a recent study run by Snapchat (yes, that Snapchat) found that full-screen vertical video ads are viewed to completion 9 times more often than horizontal videos.

In other words: mobile users are 9X more likely to stay engaged with your content and get your message if you give them content that’s optimized for mobile viewing.

With stats like that, not optimizing video for mobile viewing is a risk that today’s companies can’t afford.

And with UnStock and .RVF, they won’t have to.

The UnStock video marketplace is the first step of our’s mission to build better video – but where our vision really takes off is what comes next: .RVF 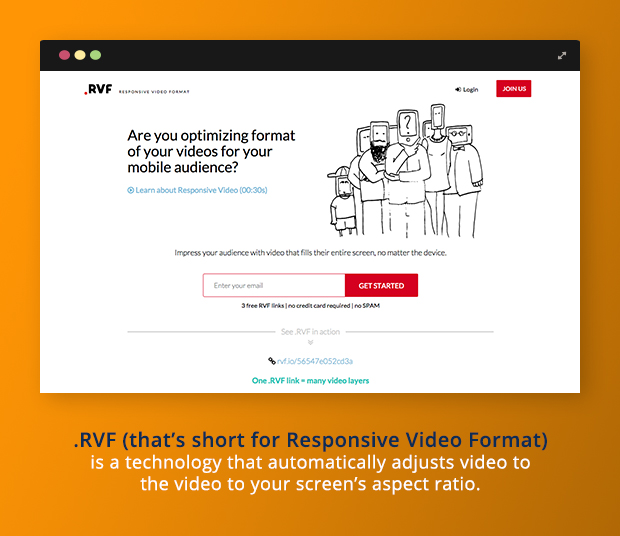 While most Internet video is responsive in that it grows and shrinks with the size of the user’s browser, the technology has stopped short of automatically adjusting video to fill users’  – until now.

With .RVF, Future Content is creating the first technology with the ability to instantly fit video to fill users’ entire screen. Our one-link-fits all approach means video automatically adjusts to any screen size and shape – whether it’s horizontal, vertical, square, or… you get the picture.

.RVF works like Bitly, but for video: marketers simply attach a .RVF link to their video, and when viewers click the link the video will automatically adjust to fit the size and orientation of viewers’ screens, whether it’s a smartphone, a tablet, a PC or a television screen.

In other words .RVF is solving the video fit problem once and for all, and helping to ensure that your video content looks…

We just got started in August 2015, but it’s been an action-packed few months for the Future Content team:

In September 2015, we launched the MVP a marketplace with a test audience of professional videographers. So far, over 3200 clips have been uploaded  by 55 videographers, with 20% week-over- week growth in both content and users. By the end of February, 2016 the library will have between 15,000 and 20,000 clips – optimized for vertical, mobile viewing.

We are already starting to get the attention of some of the biggest names in video. We’re honored to have Netflix co-founder and digital video pioneer Mitch Lowe as one of our advisors. Mitch is one of the most well-respected authorities on digital video, which makes his support a powerful vote of confidence in UnStock, and the potential of our technology to reshape video – both literally and metaphorically.

Up next: we’re ready to kick development into high gear: we’ve got the UnStock App for iOS and Android on the way, which will make it easy for users to shoot and upload video directly to the UnStock Market wherever and whenever they are. We’ve also got Web 2.0 of the UnStock website and a UnStock API for easy integration with the UnStock App. And last, but certainly not least, we’ve got development of .RVF – and that’s where things will really start to get interesting.

Interested in learning more about Future Content’s vision for the future of digital video and how you can help make it happen? Request access to the Business Plan tab of this profile and let’s talk!

Future Content, Inc. co-founders Jakub, Kamil and Adam know each other for years and are a super-focused team with a hunger for building awesome things.

Kamil and Adam launched their first startup together in 2012 – a design marketplace called MyBaze.com, which they exited in 2015. Kamil and Adam met Jakub when Kamil reached out to Jakub after reading about awesome entrepreneurs coming out of Poland and taking Silicon Valley by storm.

The three of them came together and started talking about ways that they could bring their unique skill sets and knowledge bases together to build something amazing, and before long UnStock was born. 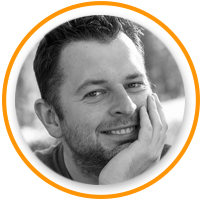 Jakub Górajek is a professional filmophile who lives and breaths film, the camera and making images come to life. Previously, he co-founded and served as CTO of Spray Networks, which raised $500,000 in funding from investors including Netflix cofounder Mitch Lowe and Kohl’s VP Ratnakar Lavu. 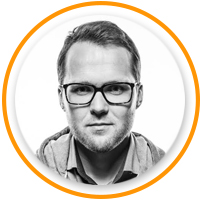 Kamil Goliszewski is a lawyer, snowboarder, diver and bizdev and ops champion. Together with UnStock co-founder Adam Cellary, he founded MyBaze.com, an Etsy-like design marketplace that they grew from launch to exit in 3 years between 2012 and 2015. Kamil raised $1,5m for MyBaze. In a previous life, Kamil was a brewery director responsible for managing a production facility with 80 people. 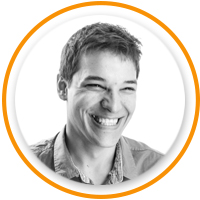 Adam Cellary is a creative programming mastermind, startup brainiac and lifehacker. He was CTO of MyBaze, which he founded and exited with UnStock co-founder Kamil Goliszewski. In his free time, Adam enjoys building robots, and is also a certified ScrumMaster.

Mitch Lowe, Co-Founder of Netflix and former President of Redbox.
Jonathan Gillon, CEO and Co-Founder of Roost and founding member of DoubleTap Ventures.