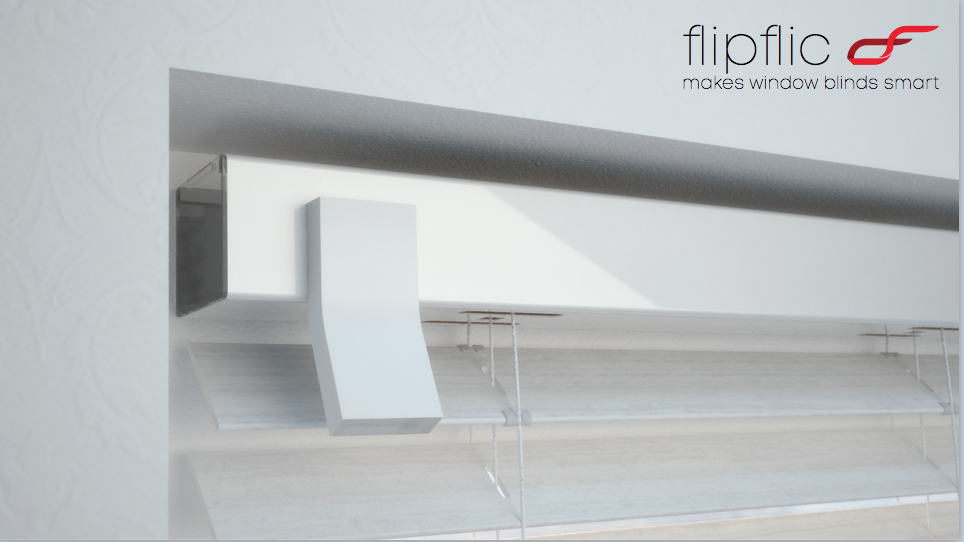 FlipFlic is the first plug & play solution for window blinds, a small gadget that easily attaches to window blinds and automates them to open and close based on sunlight, temperature, or time of day. And using our smartphone app, users can program all settings individually or simply let FlipFlic use its light and temperature sensors and adjust automatically. FlipFlic leads to a safer home, energy savings, and comfortable living in line with the modern smart home.

We shipped over 100 units of our beta design and new design has just been released with the launch to market planned for Summer 2016. Join the movement and make your window blinds smart and energy bills small — with FlipFlic.

News flash: This is 2015, a time where we shouldn’t have to make compromises between old manual window blinds that take time to operate, get tangled, and offer no added value to your home or new motorized blinds that are way too expensive and require professional installation.

FlipFlic is a small, easy to install device that quickly converts any sized horizontal (venetian) or vertical blinds that would typically be adjusted manually into a hands-free, self-sensing-and-adjusting, time-and-power-saving smart window.

Flipflic is absolutely autonomous, as it has a built-in battery, recharged with a solar-panel – no power outlets or changing the batteries is needed. 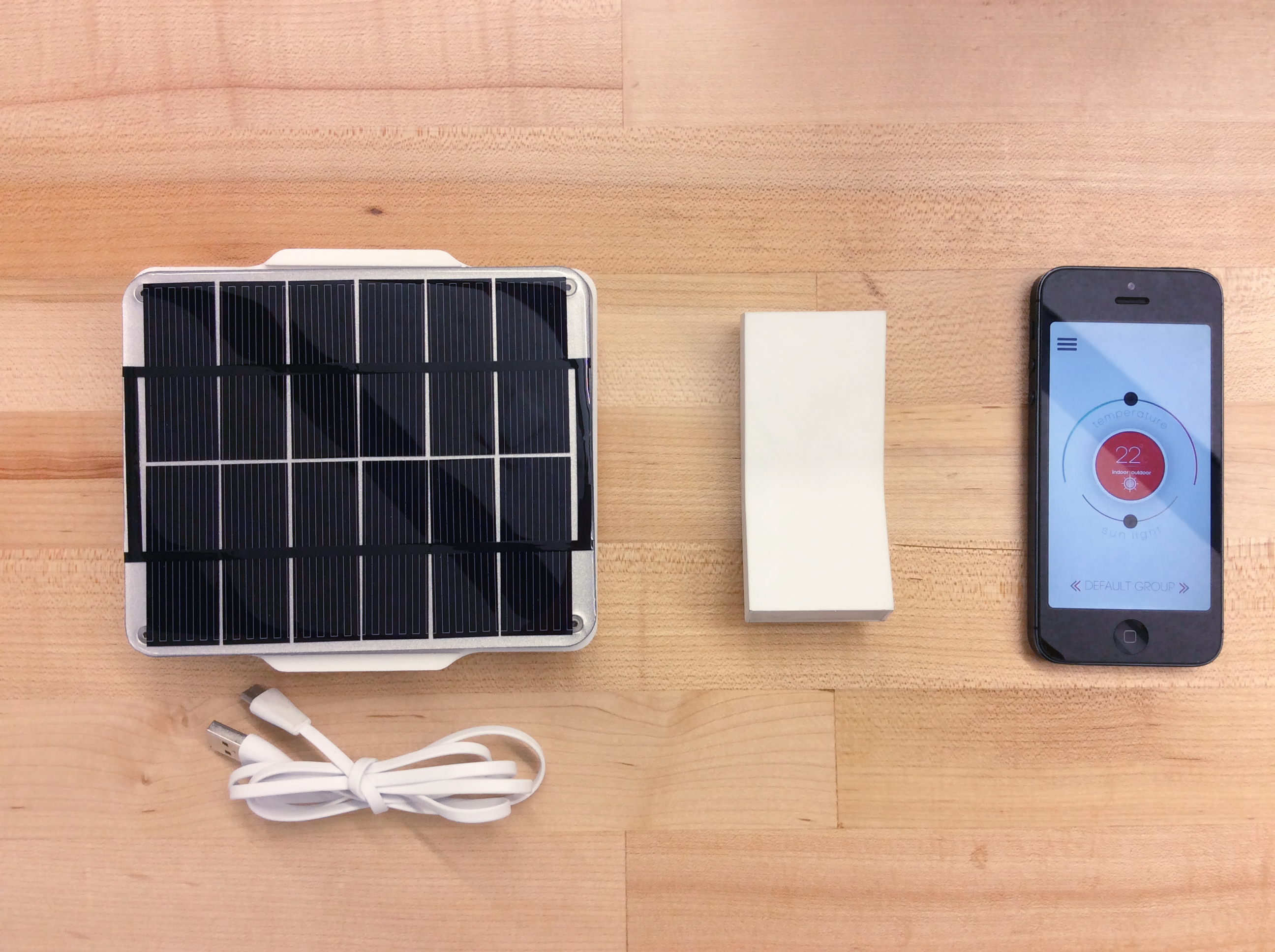 Installation of FlipFlic is a sinch. In one click, the small device about the size of a roll of quarters attaches to your window blinds magnetically — no tools needed! While FlipFlic is a convenience for some — like renters who want to upgrade their home without putting holes in the walls — it can be a necessity for others like the disabled and elderly.

Just like other smart home components, FlipFlic can be programmed to your exact preferences though the FlipFlic app available on App Store.

Not only that, it can be integrated into your pre-existing smart home systems via BLE and ZigBee.

FlipFlic fills the gap for a smart, easy to install, and affordable solution for window coverings. Finally, a reasonable solution for those who want to keep up with the times, but not break the bank doing so! 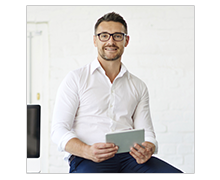 David is a 37-year-old tech lover. He often finds new products online, reads tech news, and has a Dropcam at home. He plans to buy Philips Hue and Sonos soon to control his lights and music respectively. Even though he likes setting up new smart home products, he doesn’t have a screwdriver or hammer at home and would hardly consider himself a handyman. David also rents his home, so bulky or immovable additions are not possible. Affordable and cool gadgets that he can show his friends are the perfect solution for David. 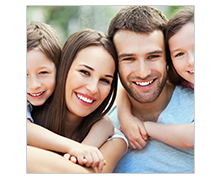 Tim and his wife Susan are 36-year-old parents of two kids. Susan works at home as an editor so she spends a lot of time with the kids and doing house work. Tim values the time his wife spends at home and tries to find new gadgets and tools for the home and kitchen to make her life easier and save her time. The family doesn’t mind buying something that fits the bill if it’s under $300, maybe even $500 if it’s really something useful that the whole family will benefit from. FlipFlic will save them money, save Susan time, and provide her with a more comfortable work environment at home.

Jalousier, the company that makes FlipFlic, started in September 2014 by a three-founders team in Estonia when they got accepted into the Buildit Hardware Accelerator. In the summer of 2015, the company moved to San Francisco for the Highway1.io program.

In April 2015 we have signed integration agreement with iControl, the platform over which Comcast Xfinity and Time Warner Cable distribute their home automation services. By joining the the OpenHome Labs program by iControl Networks, the ZigBee Firmware is certified by iControl Networks which means Flipflic will be compatible with the whole range of other iControl Networks products and introduced to their distribution channels.

Before moving to the US, they sold over 100 beta-generation flipflics and have since developed a 3rd generation which will debut in February.

All told, we have established relationship with over 15 smarthome companies for integration with FlipFlic including iControl, Wink, SmartThings, Control4, and Apple’s HomeKit. We are actively engaged in discussions with blind distributors like, BudgetBlinds, HunterDouglas, and 3DayBlinds for large FlipFlic orders.

The PCT has been filed in November 2016 to protect the FlipFlic IP.

Flipflic has already agreed on a launch through Amazon LaunchPad. Moving forward, we will continue to expand our distribution first through online partners and blind resellers. By 2017, we will expand distribution to big home improvement and hardware retail stores like Home Depot, Lowe’s, Best Buy, Target, and others who already sell automation products and blinds. We already have contacts at Amazon, Home Depot, and Target. 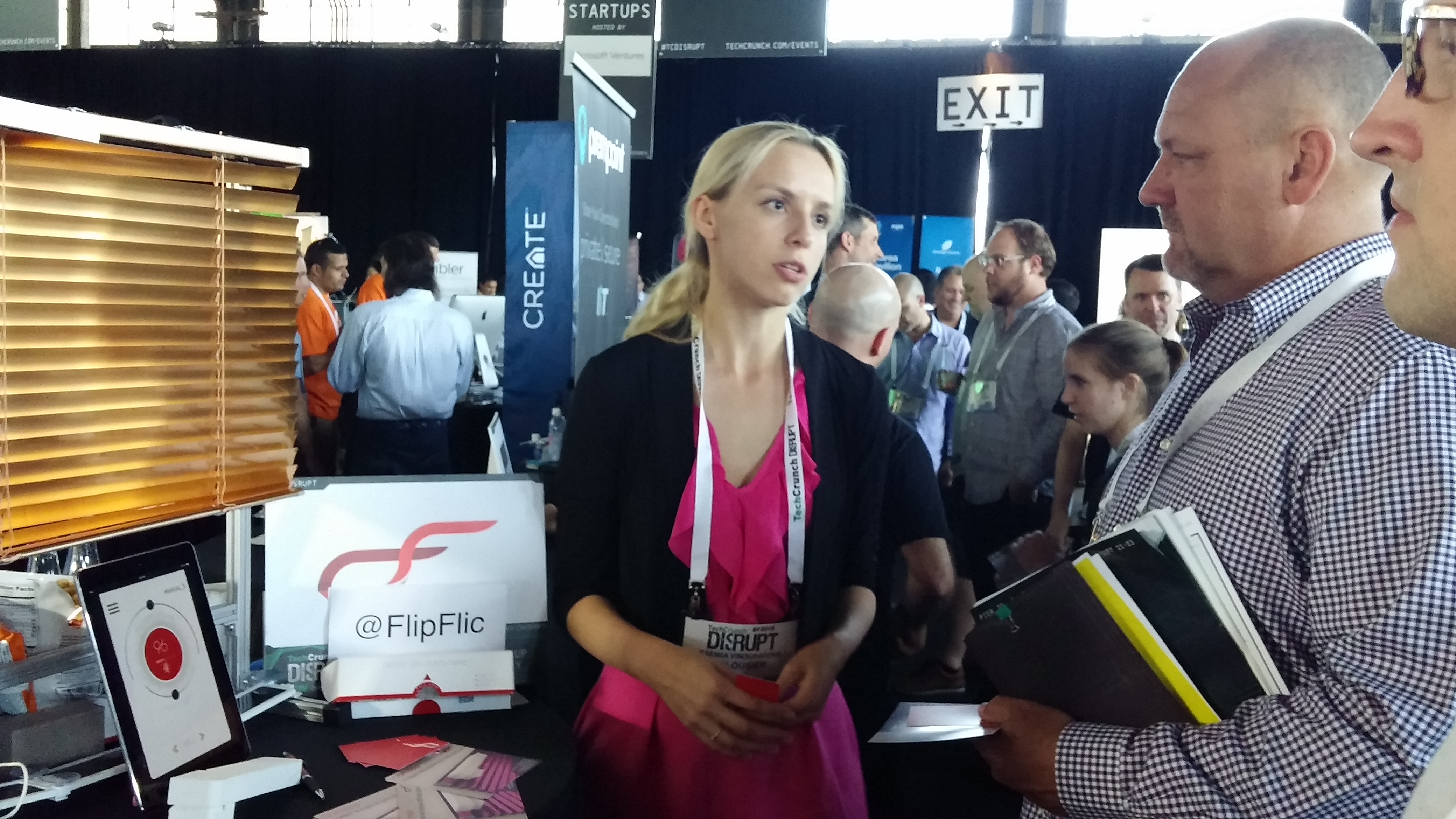 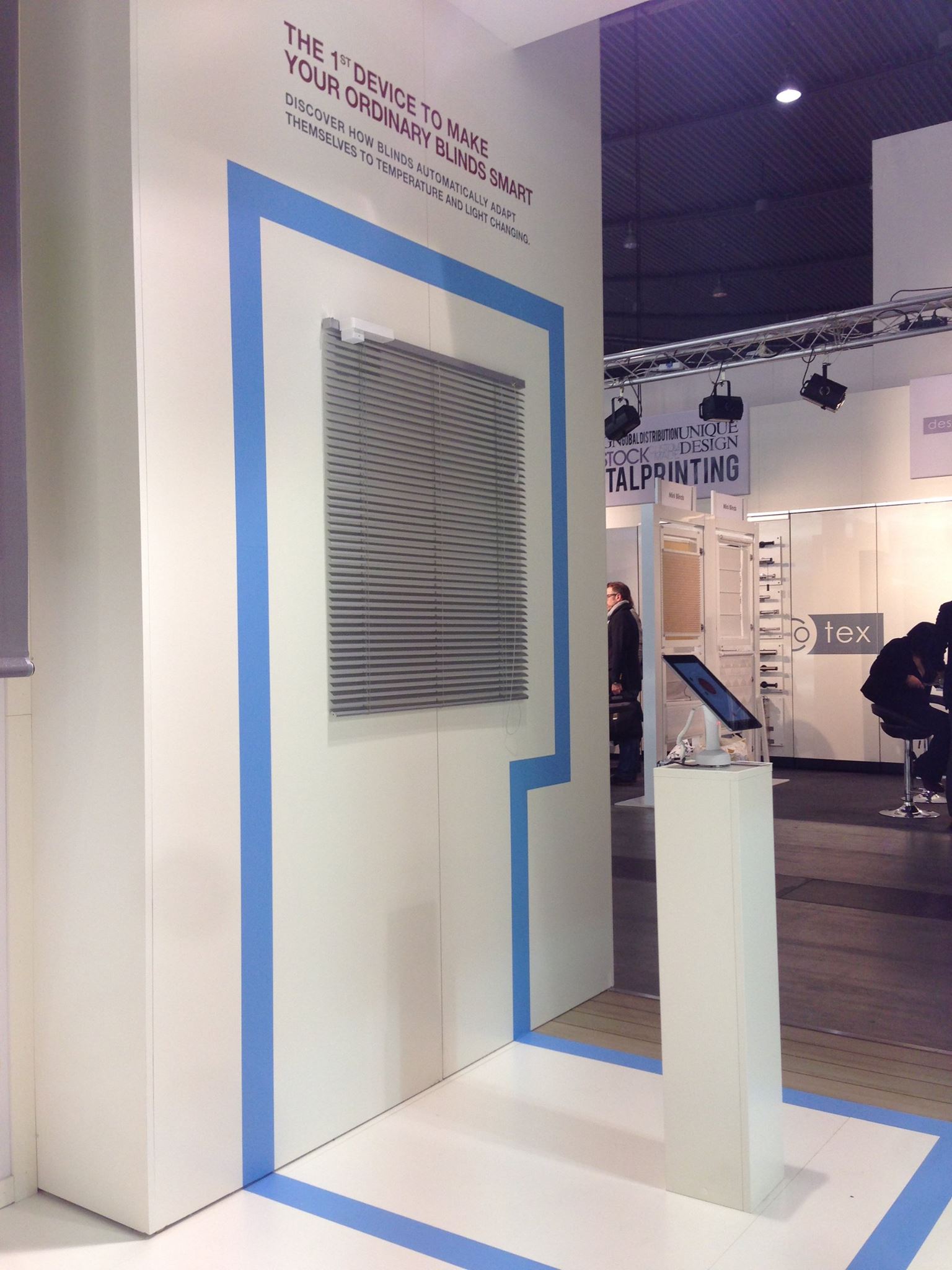 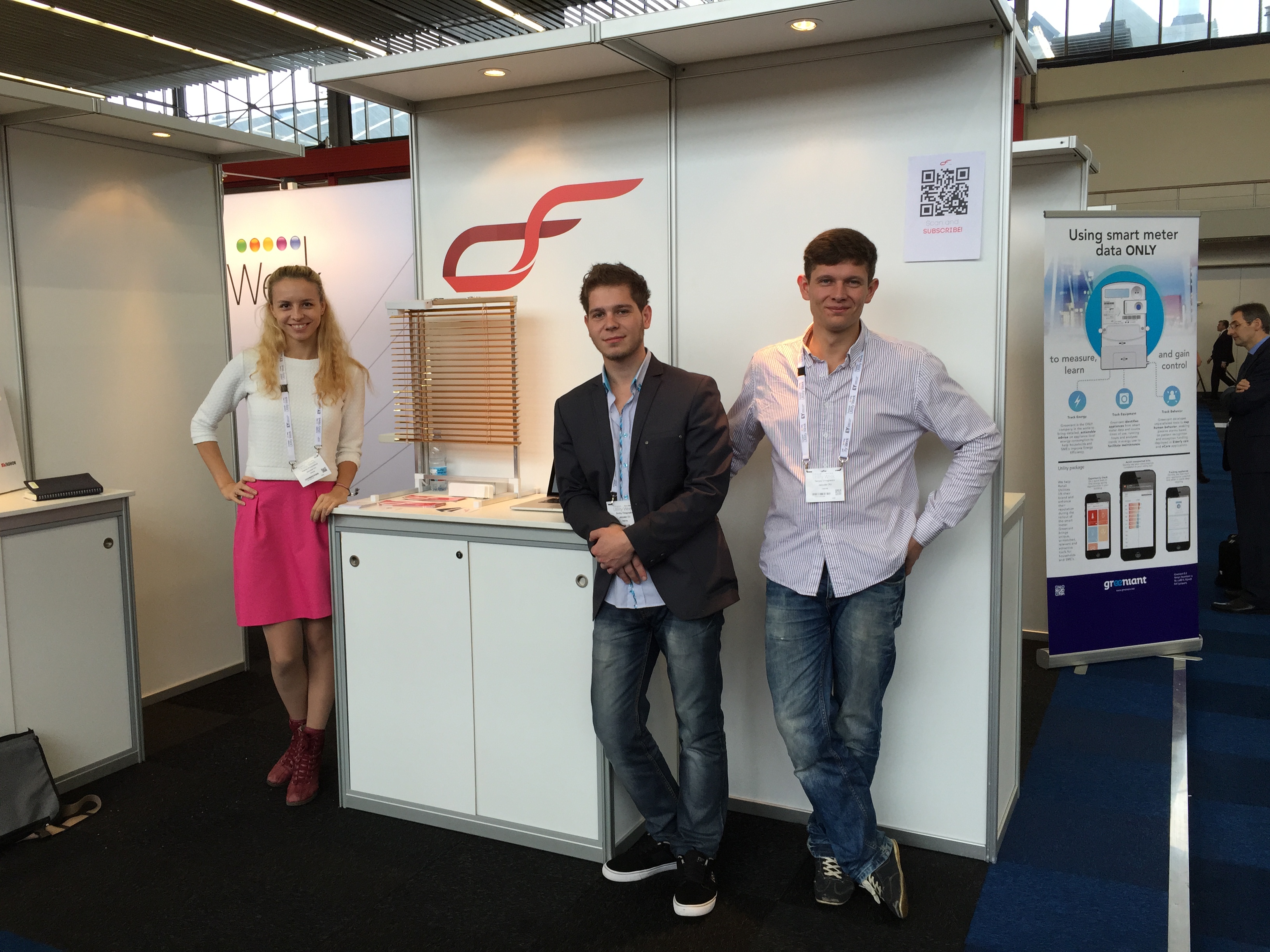 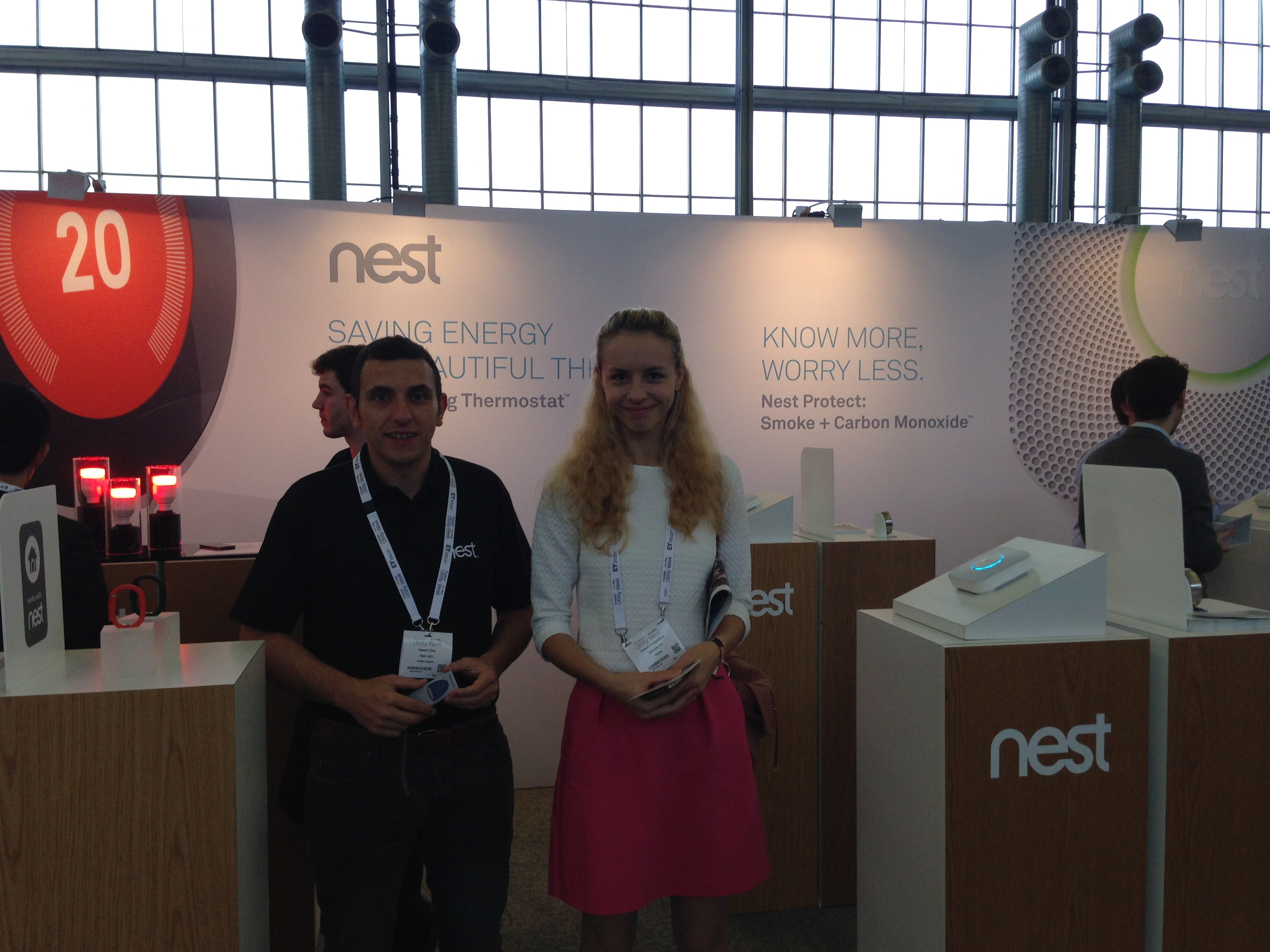 At the same time, the idea of the smart blinds controller was picked up by Sergey Brin in his Startup Engineering Course at Stanford. Dmitry quickly joined up with the product concept and Ksenia began identifying a market opportunity and turned the idea into a legitimate business.

The team was first noticed in April 2014 by Deutsche Telekom when they were invited to IoT event hub:raum in Berlin. Shortly after, Buildit.ee Hardware Accelerator became their first investor. The FlipFlic team moved to Estonia, where in 9 months, they built a sellable and scalable prototype, took their first pre-orders, and raised a small angel round. This led to their selection into the Highway1.io Accelerator in Silicon Valley focused on bringing hardware products to the market.

The team relocated the company and business to the US in August 2015. During the three month program, they were advised by leading hardware experts and founders of other smart home companies. A trip to China, Shenzhen to establish the connection to Chinese manufacturers brought FlipFlic to the next level, and now the team is ready to ramp up mass production.

Sergey is our lead on all things hardware and software related. He has experience with MacOS and iOS development and formerly worked in enterprise resource planning in manufacturing for companies like Konar and InterComL. He holds a Masters in Physics.

Dmitry is the point person for the design and branding of FlipFlic. He uses his Masters in Architecture in all branding, graphic, web, and UI design. 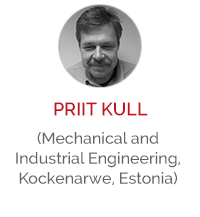 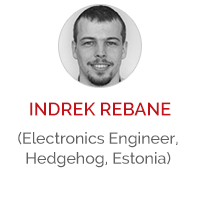 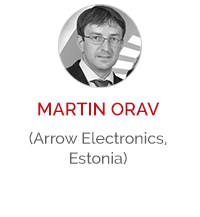 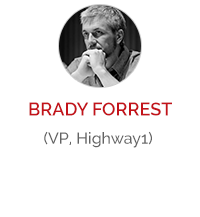 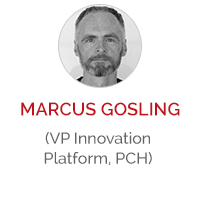 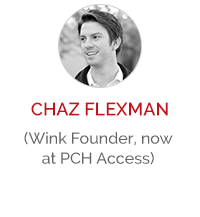 Summary:
FlipFlic is the first plug & play solution for window blinds, a small gadget that easily attaches to window blinds and automates them to open and close based on sunlight, temperature, or time of day. And using our smartphone app, users can program all settings individually or simply let FlipFlic use its light and temperature sensors and adjust automatically.
See Campaign: https://www.fundable.com/flipflic
Contact Information:
Ksenia Vinogradova