Hemingway Hotels and Resorts is a four-star hotel brand that evokes the adventurous spirit of Ernest Hemingway. Our resorts are found only in destinations of legendary reputation. To qualify as a hotel or resort worthy of the iconic Hemingway brand, a property must be true to its environment, unique in its character and committed to providing its guests with a one-of-a-kind experience that deeply enriches their lives. 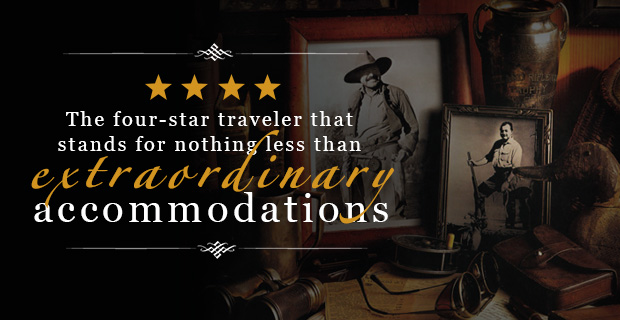 The fastest-growing segment of the hotel industry is the four-star traveler that stands for nothing less than extraordinary accommodations. With an experience uncompromising in every aspect and one of the most recognizable and sought-after names attached to the experience, Hemingway Hotels and Resorts fill a need for those travelers that no other hotel can.

Hemingway. One of the most iconic names in literary history conjures a richness of living, evokes a timeless sense of adventure. Hemingway was drawn to the most inspiring destinations on earth. 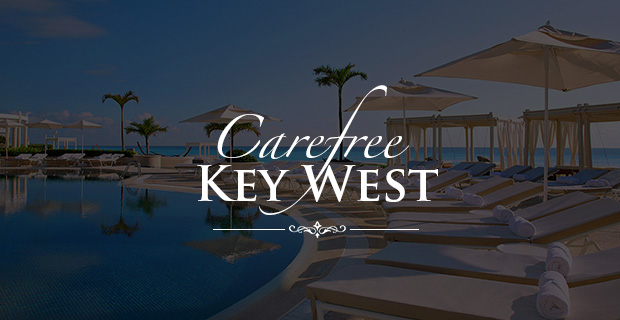 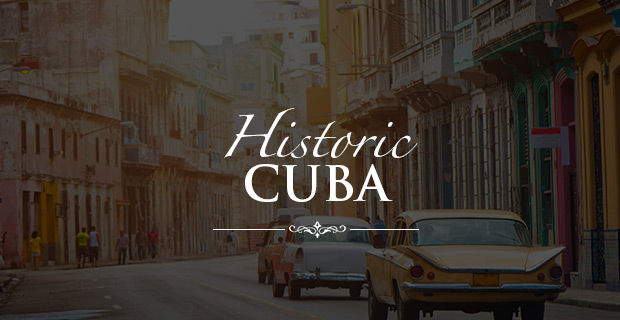 Hemingway didn’t simply visit these locations. He inhabited them.

Hemingway Hotels and Resorts (HMY) guests will feel the same attachment to each exotic location, the same pull of the land and of the people.

Hemingway Hotels and Resorts will be offered in three Brand Segments: 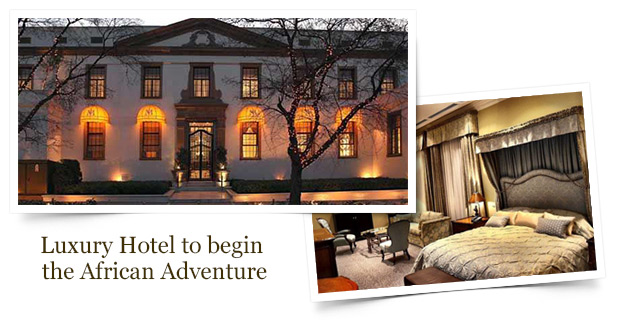 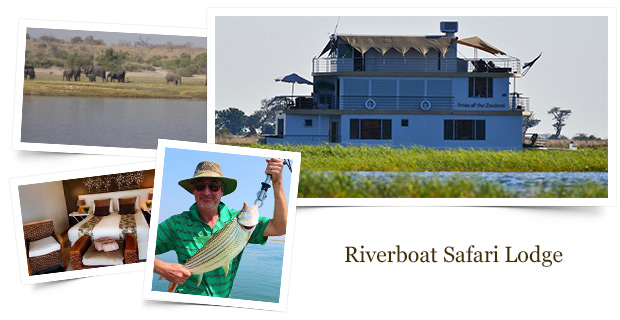 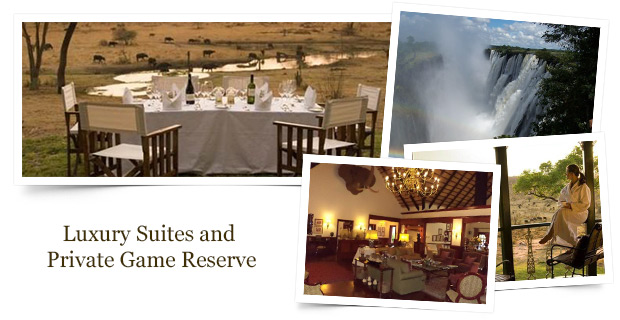 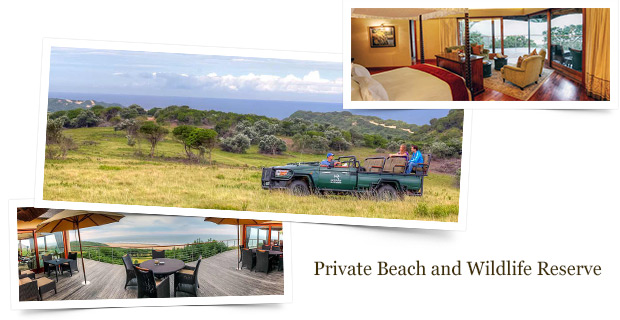 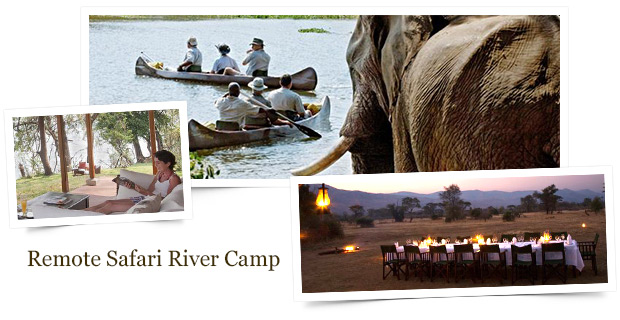 Small, unique, luxury properties in locations where Hemingway was likely to frequent and where his travels and adventures became iconic.

The “Hemingway Hotels and Resorts” 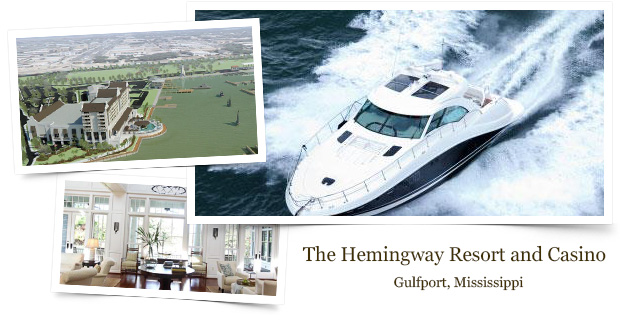 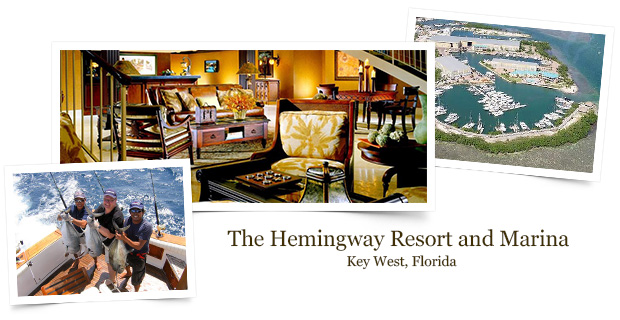 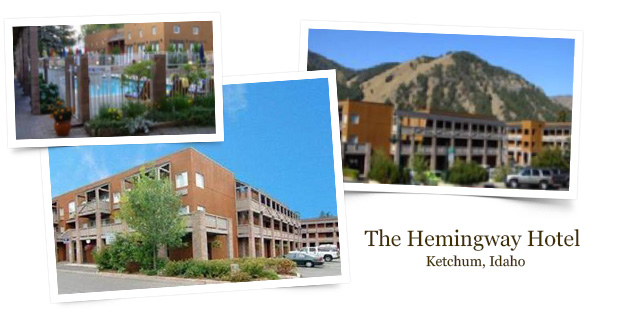 Each hotel and resort will average 60 to 400 rooms in locations where extraordinary opportunities for activities, adventure and cultural experiences abound. 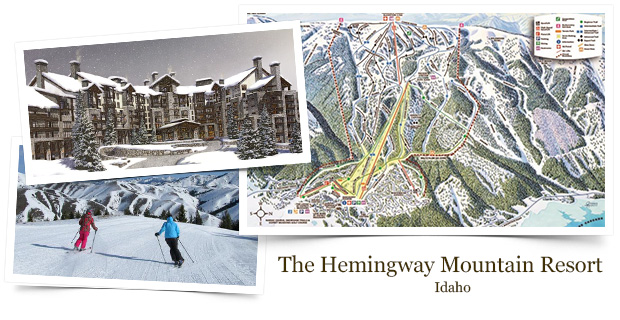 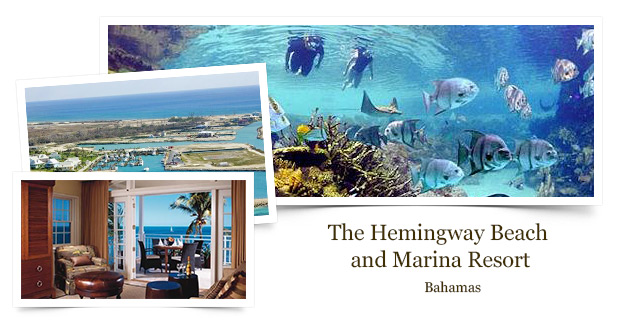 Destination resorts will be multi-use developments, and will often include more than one Hemingway Hotel. They will also include retail and residential developments and exquisite amenities: golfing, boating, skiing. They will exist in locations like the Rocky Mountains, Orlando, Macau, Las Vegas and the Caribbean.

During his lifetime, Hemingway accepted nothing less than a life filled with richness and fullness. Hemingway Hotel and Resorts guests demand the same. 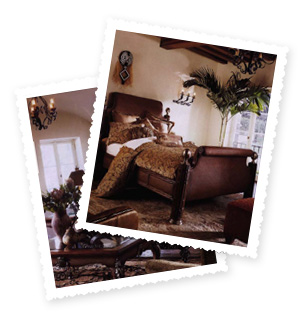 Room décor will be timeless and of high quality materials, and will include comfortable seating areas, televisions concealed behind room mirrors, and convenient, modern luxuries. 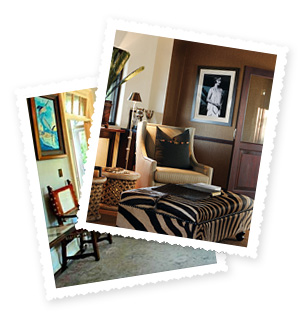 Each corner of each room will be authentic and true to the essence of the land surrounding it, whether it’s the Spanish hacienda in Spain or Mexico or the native wood architecture of Bali or Thailand. 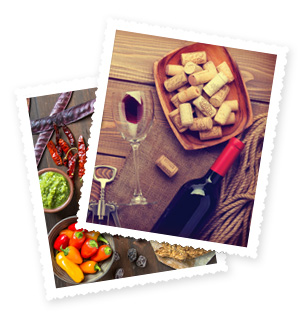 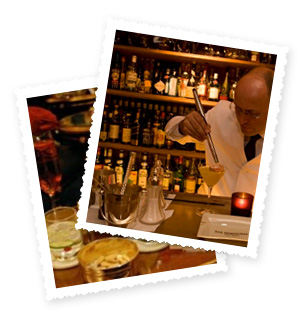 Hemingway bars will be legendary in their ambiance, will provide signature cocktails and beverages and will be a focal point of the Hemingway experience. 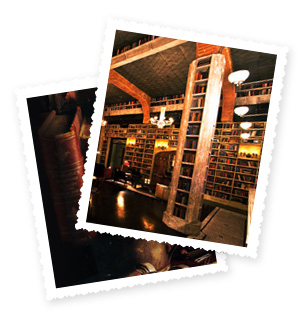 Each Hemingway location will feature a library and lounge featuring Hemingway’s own masterpieces, other works of literary genius and current periodicals and best-sellers.

We will provide an experience the legendary author himself would approve of, through the design and themes of the “high aesthetic” locales Hemingway enjoyed with an artist’s appreciation.  This is the goal of Hemingway Hotels and Resorts.
These experiences will reside in cities and beach and mountain destinations worldwide. Given the breadth and depth of the legendary brand, HMY expects a portfolio of well over 100 hotels and resorts.

“There is simply no over-stating interest in “things Hemingway”, according to the editor of the 17 planned volumes of “The Letters of Ernest Hemingway.” 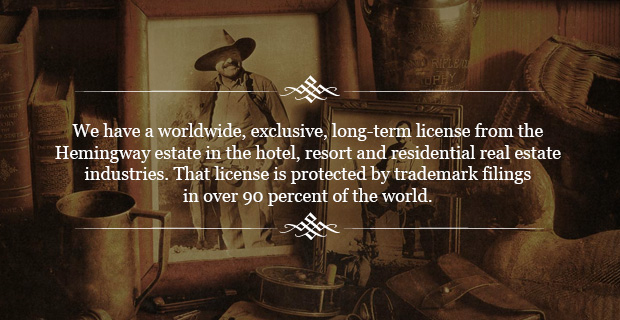 We’ve partnered with the award-winning management firm, Trust Hospitality, which operates over 30 hotels and resorts across North America, South America, the Caribbean and Europe.

HMY has reached a critical stage in development, the result of years of meticulous and uncompromising planning. The Hemingway experience is ready to move forward. To learn more about our future plans, please click the “business profile” tab at the top of this page to find out just how strong the Hemingway brand will be.

Tuckey Devlin leads the Company’s growth and development programming. He is a seasoned real estate and business development professional with over 28 years of experience in all aspects of the industries, including development, project and property management, finance, sales and leasing, food and beverage operations, tax planning, accounting and syndication. Since 1983, Mr. Devlin has been a principal in numerous real property businesses, including a Texas real estate management and syndication firm, two national apartment housing redevelopment companies and an international services company providing a wide array of real estate and financial services now supporting the development of Hemingway Hotel and Resorts projects. As a principal or owner’s representative, Mr. Devlin has executed various real estate projects totaling over $350,000,000 and has been responsible for the management and profitability of a diverse real estate portfolio in excess of $1 billion in five states. Mr. Devlin is a graduate of the University of Texas at Austin with a BBA in Finance and Real Estate.

Richard was born in London and at the age of 17 emigrated to the United States. Shortly after arriving in New York he began his career in hospitality, first as a mail and information clerk on the night shift at the Hilton Hotel in Mid-Town. Over the years, Richard worked his way through the ranks of the industry, beginning as a bellman and car park attendant in a Key Biscayne hotel and elevating himself to the lead position of General Manager of a 1,000+ room Hyatt. In 1984, Richard began working at Trust Hospitality (then called “Tecton Hospitality”). Throughout the next decade, under Richard’s leadership, Trust Hospitality successfully managed over 150 hotels as work-outs for the federal government and private banks. In 1995, Richard became the majority shareholder and President. In 2004, Richard launched the boutique division of Trust Hospitality and in 2008 formed Trust Hospitality International (formerly Desires Hotels International) in partnership with Michael Register. In 2010, Richard merged Trust Hospitality with Ocean Blue Hospitality and has partnered with Hemingway Hotels and Resorts. Today, as Co-Chairman, Millard focuses on strategic issues including financing the company’s growth plan and developing further strategic partnerships. The company continues to concentrate on resort and urban projects throughout the World.

Patrick Goddard has responsibility for the Company’s hotel operations worldwide. Patrick’s fifteen year background with Conrad International Hotels (Europe), Loews Hotels & Resorts (US) and Rosewood Hotels & Resorts (US & Caribbean) in various rooms, food & beverage operational positions at both line and executive levels has given him a distinctly practical perspective of hotel sales and marketing strategies. Since 2006 through his company Ocean Blue Hospitality, Patrick has conducted market studies, brand & operator selection, operations management, sales and marketing consulting and asset management for dozens of hotels & resorts for groups such as the Terra Group, Sunstone Hotel Investors, the Trump Group, and Allied Capital Partners amongst others from New York to Central America with brands such as Starwood Hotels, MGM Mirage Hospitality, Hard Rock Hotels and Preferred Hotels & Resorts. In late 2010, with a portfolio of seven properties, Patrick merged Ocean Blue Hospitality with what was then Tecton Hospitality / Desires hotels. The merged entities have been rebranded as Trust Hospitality which has partnered with Hemingway Hotels and Resorts. Patrick graduated from Trinity College Dublin, Ireland, with a bachelor’s degree in Strategic Management and then obtained a degree in Hospitality Management from the Dublin Institute of Technology of Dublin, Ireland. He has earned a Certified Hotel Administrator (CHA) designation from the American Hotel & Lodging Association and is a member of the HSMAI. Patrick regularly speaks and participates in hotel mixed use, hospitality construction, sales and marketing and investment conferences and guest lectures at both Florida International University and Johnson & Wales University. Patrick is fluent in French and Spanish.

Michael Register is the VP of Business Development for Hemingway Hotels and Resorts and Trust Hospitality Worldwide as well as Legal Counsel. Michael is responsible for international and domestic business development and legal matters. In addition, Michael works with several investment partners to identify and source existing and new build hotel properties for acquisition or development, with a focus on emerging markets. Previously, Michael was in charge of business development and legal matters for Nikki Beach worldwide. At Nikki Beach, Michael was responsible for sourcing over 20 new hotel and other F&B development projects around the world. Prior to working in the hospitality industry, Michael was the co-founder of a successful software company that was sold to a publicly traded Swiss company. Previously he practiced international corporate and business law, including two years at the Pinheiro Neto Law Firm in Sao Paulo, Brazil. Michael received his J.D. from Cornell Law School where he was a member of the Cornell Law Review and his B.A., magna cum laude, in Latin American Studies from Vanderbilt University. Michael is fluent in Portuguese and proficient in Spanish.

Matthew Weld is a lawyer and businessman who created the Hemingway Hotel concept. A graduate of Harvard and Columbia Law School, he began his career as an associate at Davis Polk & Wardwell in New York engaging in corporate and securities law, including initial public offerings, mergers and acquisitions and venture capital transactions. He then left the practice of law to engage in real estate development in New York and elsewhere and in new venture development. He cofounded and became chairman of Northeast Networks, which built a fiber optic telecommunications network in Westchester County, New York, which was sold to a national carrier. Mr. Weld’s experience in architecture, travel, literature, and new corporate ventures led to the successful development of the Hemingway Hotels and Resorts concept.

Summary:
Hemingway Hotels and Resorts is a four-star hotel brand that evokes the adventurous spirit of Ernest Hemingway. Our resorts are found only in destinations of legendary reputation. To qualify as a hotel or resort worthy of the iconic Hemingway brand, a property must be true to its environment, unique in its character and committed to providing its guests with a one-of-a-kind experience that deeply enriches their lives.
See Campaign: https://www.fundable.com/hemingway-hotels-and-resorts
Contact Information:
Tuckey Devlin
Richard Millard
Patrick Goddard
Michael Register
Matthew Weld