Help me support the @GRAMMYFdn by entering to win a private concert for you and a friend http://prizeo.com/Charlie  pic.twitter.com/dsARpoN1b8

What a crazy time it is right now… next month are the GRAMMY Awards and I couldn’t be more thrilled / humbled / excited to be nominated with Wiz Khalifa for See You Again!

To celebrate, I’m teaming up with the GRAMMY Foundation to give you a chance to hang out with me at one of my upcoming concerts. I’ll give you a private performance backstage, we’ll hang out, and you’ll have VIP seats to the show!

I still can’t believe what an honor it is to be performing my songs for all of you, and this is my way of saying THANK YOU to everyone who’s been supporting me!

It only takes $5 to enter, and all of the money helps the GRAMMY Foundation provide music education for people all around the world. The more money you donate, the more rewards there are, too… and the more chances you have to win the VIP trip to my show! Did I mention that airfare and hotel are included?! It’s true.

This is my first campaign with Prizeo, and I would love to have your support. Everyone should have the opportunity to play music and tell their stories… and you can help make this happen! 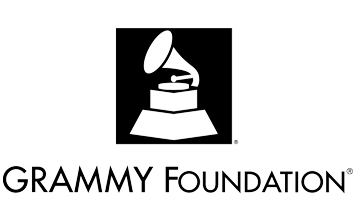 The GRAMMY Foundation was established in 1988 to cultivate the understanding, appreciation and advancement of the contribution of recorded music to American culture. The Foundation accomplishes this mission through programs and activities that engage the music industry and cultural community as well as the general public.

The Foundation works in partnership year-round with its founder, The Recording Academy, to bring national attention to important issues such as the value and impact of music and arts education and the urgency of preserving our rich cultural heritage.

In recognition of the significant role of teachers in shaping their students’ musical experiences, The Recording Academy and the GRAMMY Foundation partnered to present their first Music Educator Award. Open to current U.S. music teachers in K through college, the Music Educator Award will be presented at the Special Merit Awards ceremony during GRAMMY Week 2016.

THE MORE YOU DONATE, THE BIGGER YOUR IMPACT 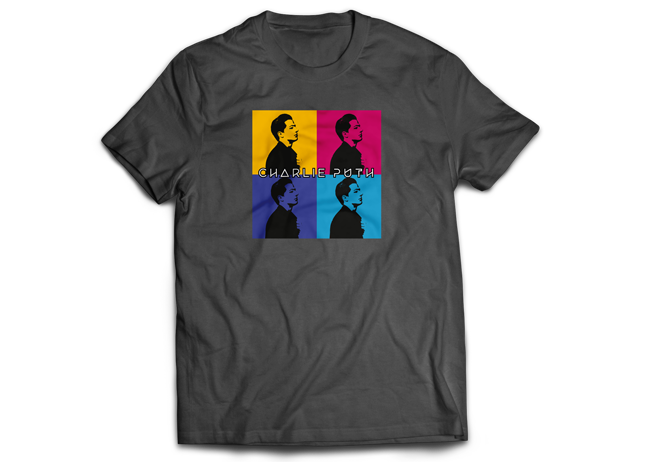 Summary:
I’m teaming up with the GRAMMY Foundation to give you a chance to hang out with me at one of my upcoming concerts. I’ll give you a private performance backstage, we’ll hang out, and you’ll have VIP seats to the show!